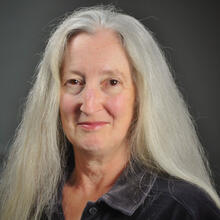 Two thirds of the way through the Tale of Genji, the eponymous hero dies, an event that the reader can only imagine since it does not form part of the tale. Instead, the chapter that follows Genji’s final appearance opens with a shocking announcement: “Now that his light was gone, among the many descendants who had basked in his glow there, not one could take his place.” In the millenium since Genji’s unnarrated death, many famous frustrated scholars and fans have attempted to supply a clearer sense of an ending to Genji’s life story. Writing in the early 1930s, the French novelist Marguerite Yourcenar imagined Genji dying in a state of senile dementia, attended by a former mistress he has entirely forgotten. Unlike Yourcenar, I will argue that closure in the story of Genji’s life has everything to do with the opposite problem: the hero’s painfully strong memory. In his final chapter, Genji is tormented not because he cannot remember the women he addresses, but by an excess of memory that the narrative itself mirrors, “remembering” its own previously deployed tropes as it circles back over them in ever diminishing arcs. I will outline, from a gendered perspective, the kind of closure the tale fosters by leaving Genji poised between mourning the death of his favorite interlocutor, Murasaki, and withdrawal from the domestic idyll he thought he created at the Rokujō mansion. 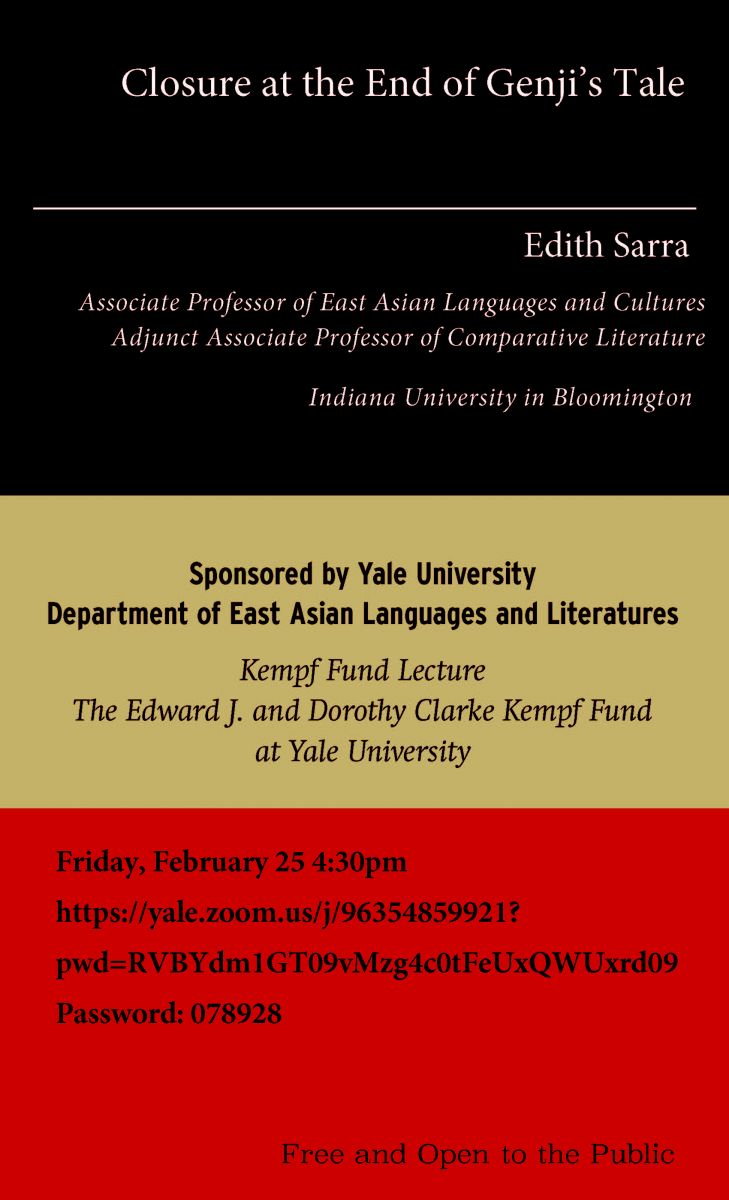