Kempf Fund Lecture Series: Is Heaven Blue or a Divinity? On Wang Chong’s Approach to Evidence 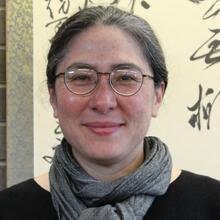 Readers of the Lunheng 論衡 sometimes conclude that its author Wang Chong 王充 (27-ca.97) lacks any coherent positive views—that he concerns himself only with criticising his contemporaries and the traditions they espouse. This paper offers a different reading of Wang Chong’s project, using his views on tian 天 as a case study and focusing on his approach to evidence: what kinds of evidence is he inclined to accept and what does he do with this evidence? Wang Chong’s struggles with the crucial but difficult concept of tian 天 range across multiple different chapters of the Lunheng. By tracing these struggles throughout entire work, we get a clearer view of Wang Chong’s approach to conceptual analysis, how he sought to access the ‘solid truth’ (shi 實), and even perhaps his ideas about the structure of reality. We can also take tentative steps toward disentangling Wang Chong’s philosophical investigations from his rhetorical posturing.

Dr Esther Sunkyung Klein (PhD Princeton, East Asian Studies 2010) researches pre-modern Chinese historiography, philosophy, and literature. Her monograph Reading Sima Qian from Han to Song: the Father of History in Pre-modern China was published in 2019. She has also published on the authorship of the Zhuangzi, Wang Chong’s epistemology, and other issues relating to the history and transmission of ideas. Her current project focuses on approaches to truth and evidence in premodern China, including both the philosophical and historiographical traditions. http://ciw.anu.edu.au/people/esther-sunkyung-klein 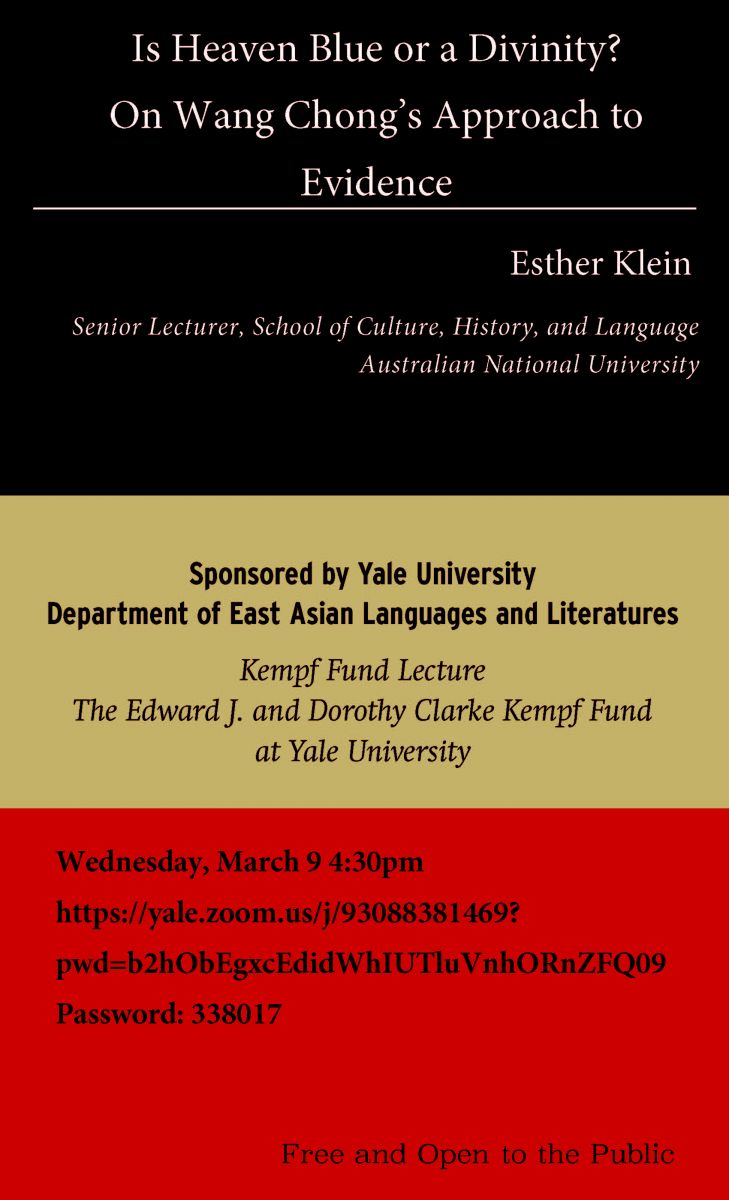