Article by EALL Prof Jing Tsu: Why sci-fi could be the secret weapon in China’s soft-power arsenal 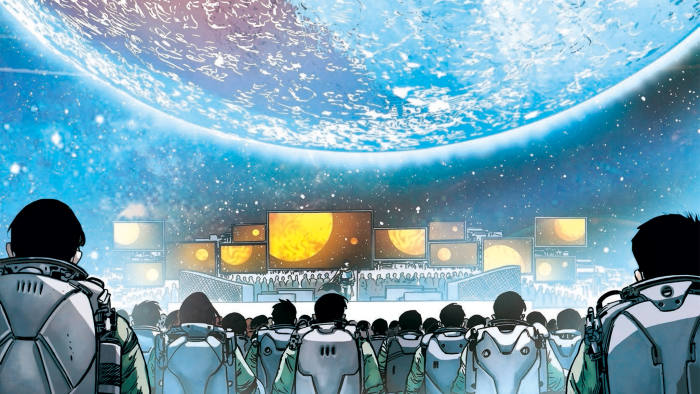 Illustration from Liu Cixin’s graphic novel ‘The Wandering Earth’ © ComicChina 2019
Please use the sharing tools found via the share button at the top or side of articles. Copying articles to share with others is a breach of FT.com T&Cs and Copyright Policy. Email licensing@ft.com to buy additional rights. Subscribers may share up to 10 or 20 articles per month using the gift article service. More information can be found here.
https://www.ft.com/content/85ff1488-82ec-11ea-b6e9-a94cffd1d9bf