My latest book, entitled The Poetics of Early Chinese Thought: How the Shijing Shaped the Chinese Philosophical Tradition (Columbia University Press), argues (with a hat tip to Alfred North Whitehead) that the classical philosophical tradition in China can be characterized as a series of footnotes to the Shijing 詩經 (variously translated as the Book or Classic of Odes, Songs, or Poetry). More than other genres or corpora, it was the the anonymous oral poetry of the Shi tradition that taught early Chinese thinkers how to think about the world and their place within it.

My first book, entitled Confucius Beyond the Analects (Leiden: Brill, 2017), is a comprehensive survey of the wealth of Confucius material from ancient China. In addition to charting the history of the Confucius figure, I argue that the Confucian Analects, traditionally the most authoritative source of Confucius’s teachings, was first compiled during the early part of the Han empire, roughly three centuries later than is usually supposed. I am also the co-editor (along with Martin Kern) of Confucius and the Analects Revisited: New Perspectives on Composition, Dating, and Authorship (Leiden: Brill, 2018).

My teaching and research interests cover various aspects of early Chinese culture but with a heavy emphasis on early thought and literature. Having earned my B.A. in Western classics and philosophy from Swarthmore College, I am keenly interested in comparing early Chinese intellectuals with their counterparts across the ancient world, for example, in my “Sages of the Ancient World” course. I am also an enthusiastic proponent of the use of digital research tools for the study of early Chinese texts. I have given a number of workshops (at Yale, Princeton, Penn, and elsewhere) on the use of digital texts and regular expressions, and I am always happy to be invited to share those experiences with students and scholars at other institutions. Together with Tina Lu, I am also a PI for the Ten Thousand Rooms Project, a digital initiative hosted by Yale University with support from the Mellon Foundation. 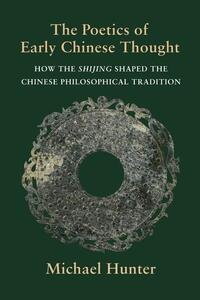 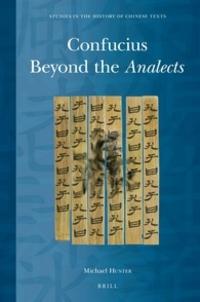 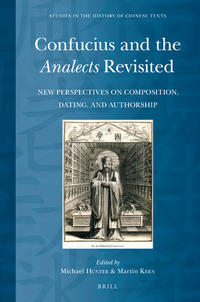